I can’t believe it’s been over a year since I made the move up the hill to this split-level house in Makawao:

And my lofted bed surrounded by windows overlooking goat-filled pastures:

I’ve always wanted to live in the mountains. To be able to do it and be 15 minutes from beautiful beaches and world class surf breaks is pretty incredible.

But it’s time to move on down the road a bit to Haiku. I’ve taken a room on a property full of friends, and for the first time since moving to Maui, I can see the ocean from my place. There’s something really special about enjoying your morning coffee, hearing the wind rustle through the palms and staring North toward the vastness of the Pacific. Here’s my new morning view: 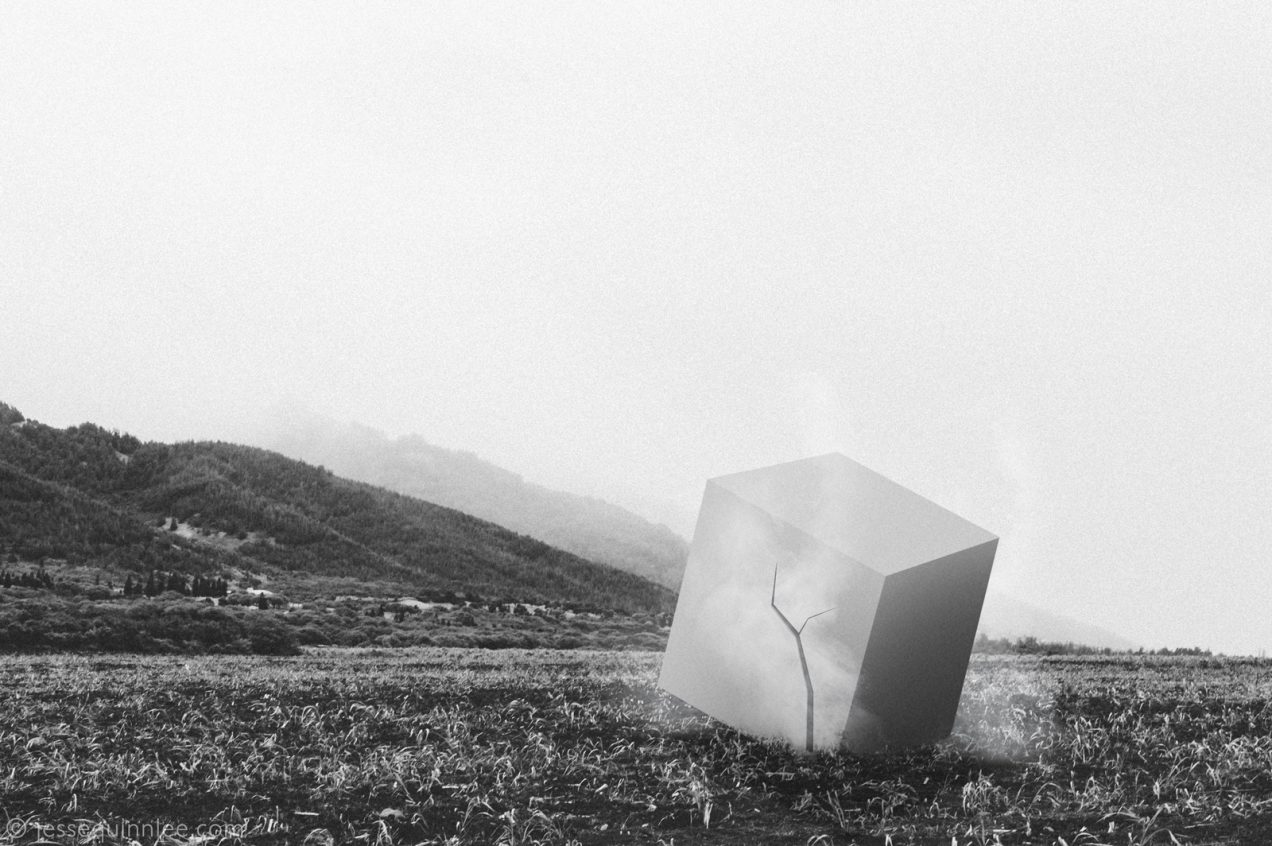 It’s been a while since I’ve posted here. A lot’s been going on. I moved up to Makawao and got two new jobs. I’m doing design work for Hawaii Web Group, and photo/web work for Creative Island Visions Wedding Photography. I’m very excited to be working for small businesses run by people I like, and I split my time between design, coding and photography, which is fantastic. I get to indulge my creative and technical sides and I’m constantly learning. I actually got paid to photoshop THIS and I recently redid the website and handled WordPress and email migrations for Creative Island Visions. Between the jobs, surfing, ultimate-frisbee, dodgeball, yoga and learning guitar, I’ve been pretty maxed out, but I’m trying to find time to do some of my own photography and design when I can. Here’s a piece I did tonight from a photo I took near Waikapu last weekend. 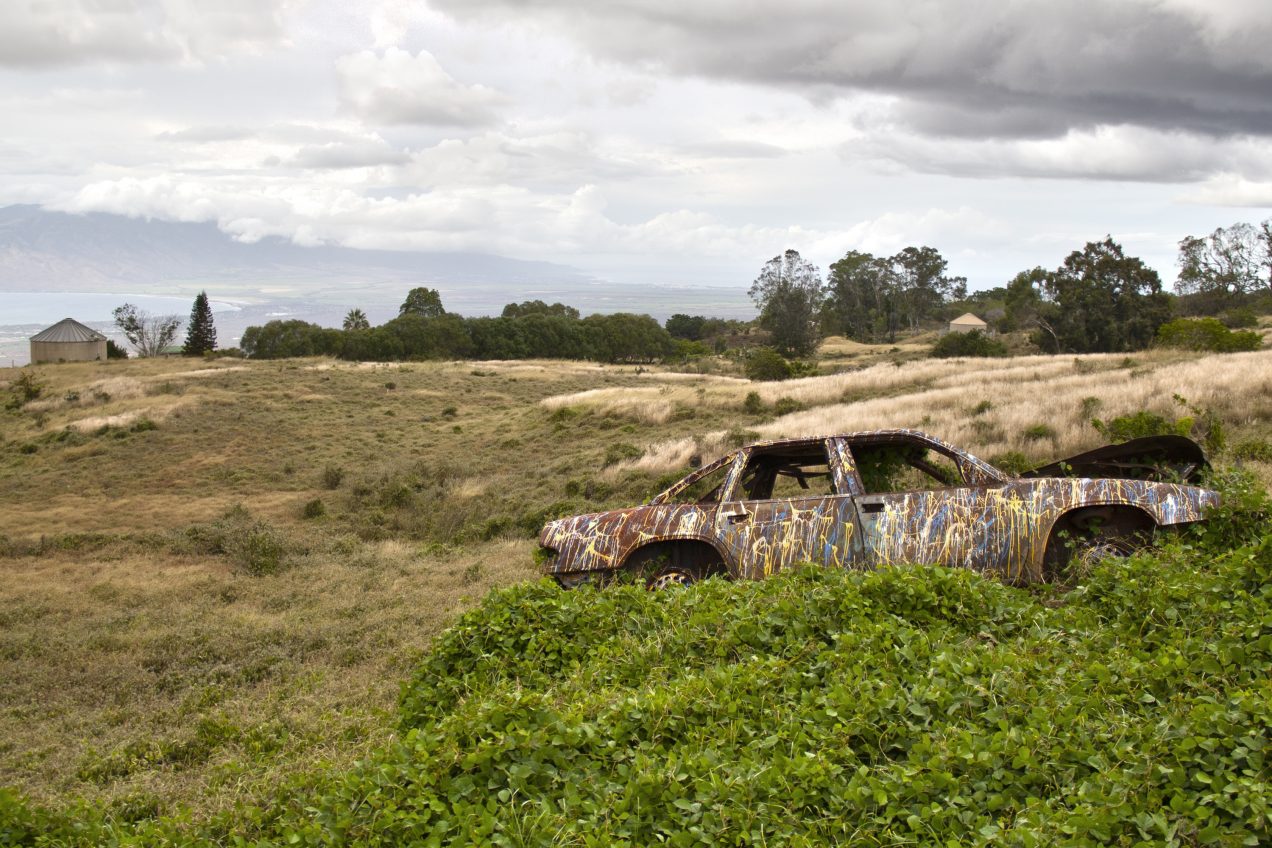 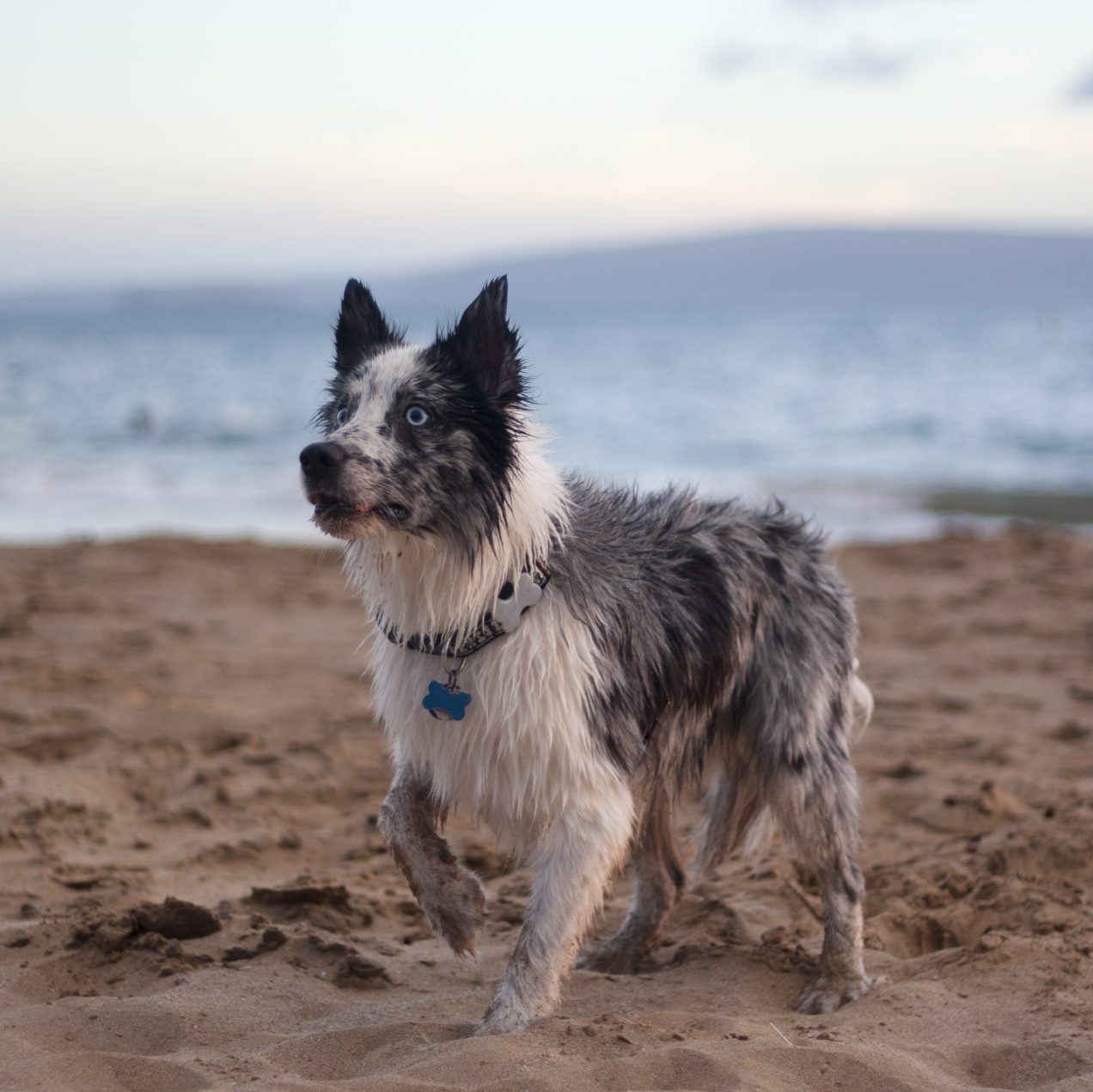 My roommates took their dog to the beach so I decided to grab a few photos.