I’ve recently started on an art project that’s going to combine 4 of my absolute favorite activities, creating digital art, web-development, construction, and throwing balls at things. I’m so excited about this idea!

This project has been in the planning/research stages for a while, but I’m still very early on, and I want to write about the project and the process as it progresses here.

There are several ways I could answer that, let me start with how one will use it.

You’ll start off holding a tennis ball, standing 10 – 60 feet away from a plywood board with a frame around it. On this board, you’ll notice an 8×8 grid of 4″ squares painted on it. An LED light will shine from one of these squares, and you’ll be instructed to hit that square with the tennis ball.

After repeating this process 63 times. You’ll end up with a final accuracy score and two grids, one will be the source image you were (unknowingly) attempting to recreate, and the second will be your recreation. Theoretically, if one had perfect aim, the two would be exactly the same.

How does it work?

Well, that’s where it gets interesting.

Basically, how the board will work, is that a couple inches off the board’s surface, built into the surrounding frame, there will be 2 arrays of 36 light sources (laser diodes (or LEDs), arranged along the X and Y axes of the board (72 total). Directly across the board from each of these, will be a corresponding light sensors (phototransistors or photoresistors). This will create a grid of beams, all connected to an Arduino Uno microcontroller.

When an object passes through this beam grid, it will temporarily block some of the beams. By monitoring which beams are blocked on both the x and y axes, the Arduino & computer it’s connected to, will determine (approximately) where the ball hit the board, and feed this information into the web-app. Voila!

So I know how to build the web-app, how to build the wooden frame, and definitely how to throw tennis balls at things, but electronic hardware, well, that’s not my strong suit. Hence, me joining Maui Makers and learning about Arduinos. People on the Arduino forums have also been very helpful, if you’re interested, check out the Arduino forum thread where I’m getting help.

I’ve sketched out basic diagrams of how this will work, and have started researching the exact hardware I’ll need to make it happen. The more I research and talk to people about the idea, the less simple it seems. I’m realizing making this theoretical idea a physical reality is quite a bit more complicated than I initially thought. But luckily, every time I talk to people we come up with even more potential applications for a sensor board like this.

Once the hardware is built, the applications are seemingly endless. here are just a few that have come up.

The possibilities are endless. And beautifully, it’s a way to be ACTIVE while interacting with computers and creating art.

*Apologies for the scattered, incomplete nature of this post, this was really a brainstorming exercise, but I figured, why can’t it be public brainstorming? So here goes:

I feel much better physically when working a service job that requires movement, but I’m interested in working on computers. I can feel the physical/mental toll for spending too much time in front of a screen. Sitting all day is terrible for your posture and physical fitness. On days when I’m off work and do a lot of walking and moving, it’s amazing how much better I feel.

As we spend more time interacting with computers, we should find ways to be physically healthy while we do it.

We need a shift in paradigm for general consumer computer interfaces. More intuitive interfaces built to capitalize on how our bodies/brains evolved to function best. Instead of cramping our hands moving a mouse around a tiny square of desk to draw things, we should be swinging our whole arm around.

There are tons of ways we could be interacting with computers, we’ve barely scratched the surface. O

Room with projection on wall, or oculus rift VR viewing.

Pick up and move physical blocks to change windows or programs.

Associate different tasks with different areas of space and movements, helping to improve memory by activating more areas of the brain to connect with ideas and tasks. (cite spatial memory techniques discussed by Ed Cooke in Tim Ferriss Show #52).

Soundscapes or music could change as well. An example of this idea already in use is workout music. When I workout or run, I’ll often listen to intense music about overcoming hardship or toughness (2pac, Talib Kweli, Wale, even, embarrassingly, Eminem) which serves as emotional motivation to push myself harder. Or I’ll use upbeat electronic music to put myself into a trance to disassociate from physical pain when pushing hard. We could program our environments/interfaces to change throughout the day based on what tasks we’re trying to do.

Punching bags or something to close programs?

Would productivity due to speed loss (if you had to move something physical to perform a task, rather than just click something) be outweighed by overall productivity, happiness and longevity caused by better health, more focus, less distractions, stronger mental associations?

What could be a small-scope initial application for a test? X-Box Kinect to control some interface? 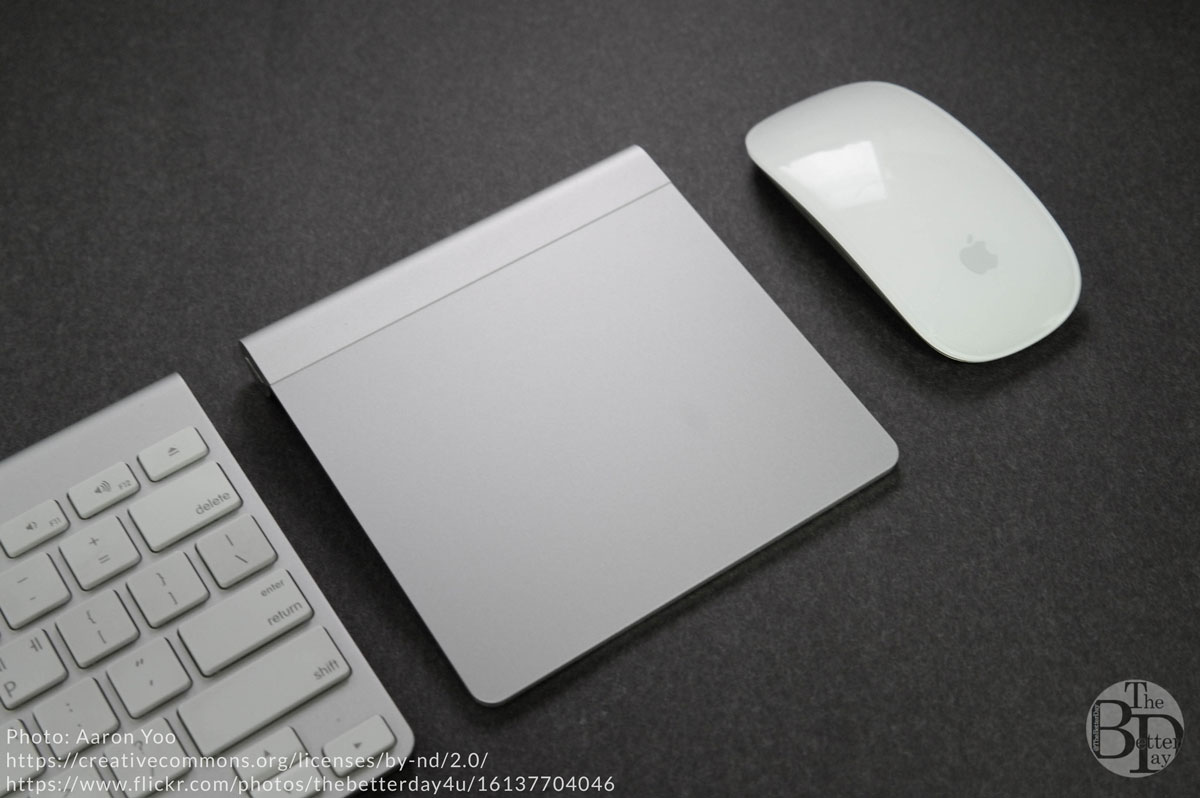