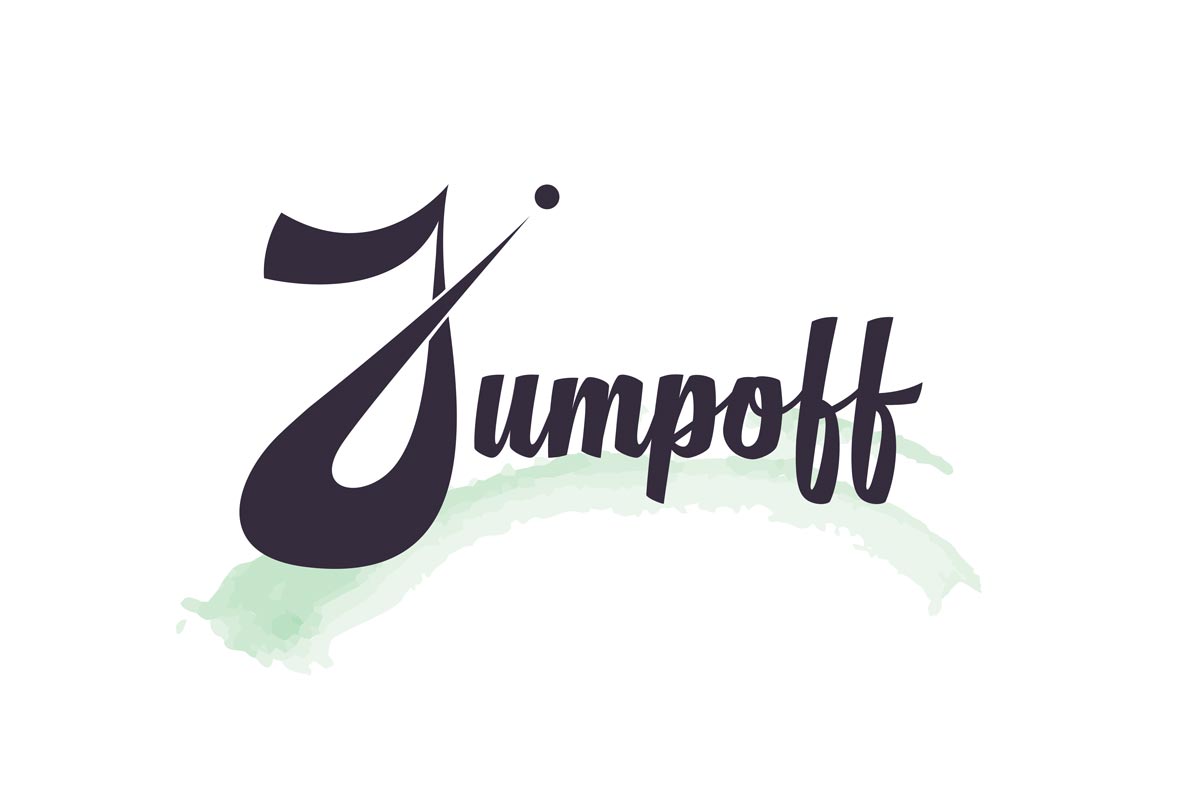 I’m happy to announce I’m in the process of writing my first ‘real’ WordPress plugin. Sure I’ve written a few before, but they were all kind of auxiliary plugins, designed primarily to solve a custom problem on a particular website or theme. I’ve never written a plugin that adds functionality intended to be used by everyday users.

It’s called JumpOff, and it’s be a tool for writers and bloggers to get into a state of flow. It’s designed to limit your options so you just focus on stream-of-consciousness writing. The goal is to explore your thoughts and get them from your head to the page without second-guessing, backtracking, or editing.

Here’s a sneak peek screenshot of where it’s at so far. It doesn’t look like much, but that’s the point, most of the interesting stuff is happening under the hood. The basic idea is working, but it’s still in the prototype stages. Once it’s ready for beta release it will be an open-sourced, free plugin. I’m looking forward to writing here about the process of designing, coding and releasing my first WordPress plugin!