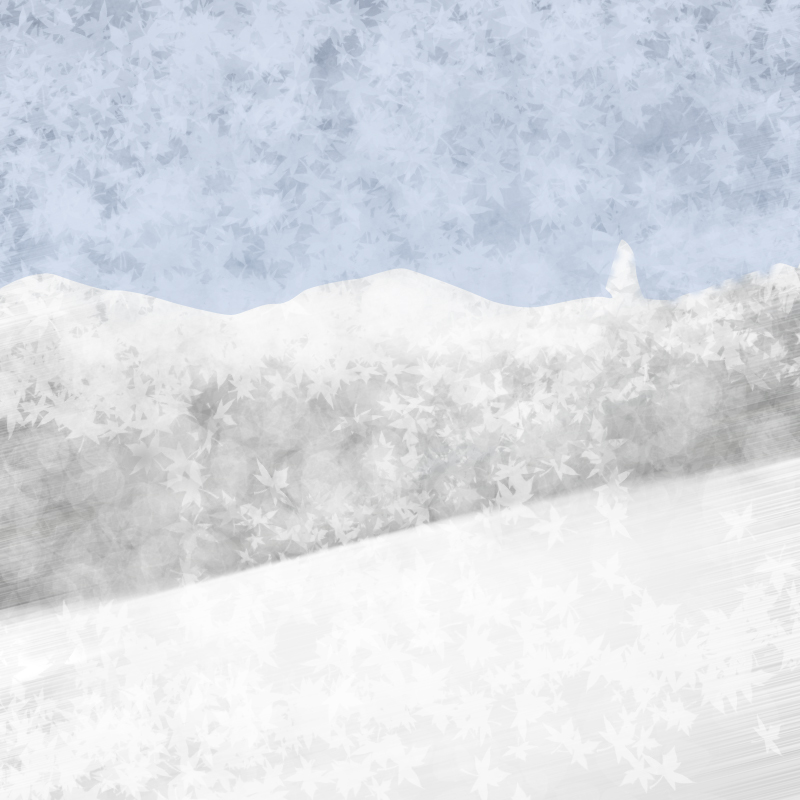 I used my phone’s camera to get a shot of a scene when we were snowboarding at Winter Park. I liked the composition of the shot, but since I was using a camera phone, the detail wasn’t very good. So I brought the photo in to Photoshop and experimented a bit and came up with this. 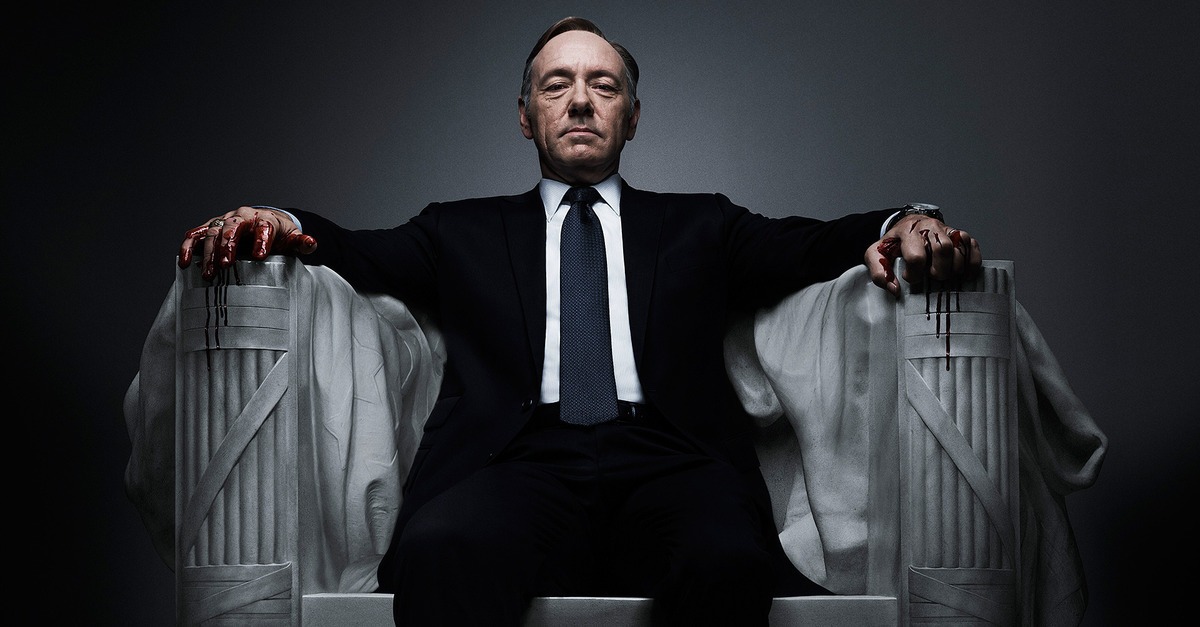 Curious how Netflix released The West Wing on watch-instant a month before their series House of Cards premieres. Using content as advertisement. Sneaky… And smart.

I’m almost done with Robert Pirsig’s Zen and The Art of Motorcycle Maintenance. I’m finding it to be extremely relevant, despite being written 40 years ago. Just came across this wonderful line:

“Folks, I just forgot the biggest gumption trap of all. The funeral procession! The one everybody’s in, this hyped-up, fuck-you, supermodern, ego style of life that thinks it owns this country.”

The line seems out of character in this book, it’s not an anti-progress manifesto, a great deal of it is devoted to extolling the virtues of technology. But for some reason this line captivated me. I think it just captures really captures the essence of a lot of what has been bothering me about our culture. Which is not to say there aren’t a lot of positive changes happening. But there’s a certain satisfaction when you learn that someone else is bothered by that thing that you felt was just gnawing away at you. 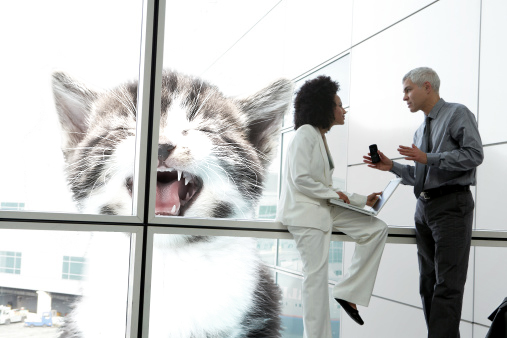 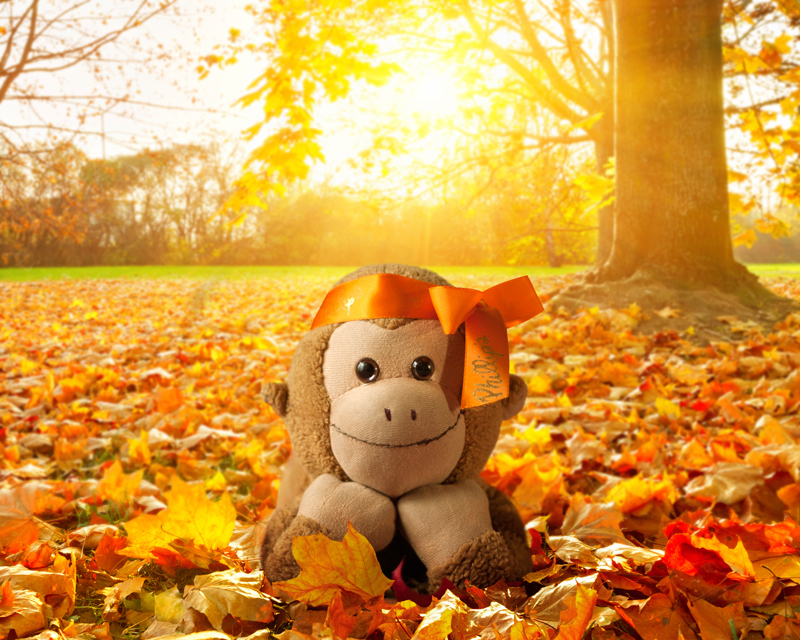 I recently got my first DSLR, a used Canon 30D. I was playing around a bit with it this weekend. My sister wanted some photos of her friend Chatsworth, so we got a senior photo style pic of him. I combined it with a stock photo to create this: 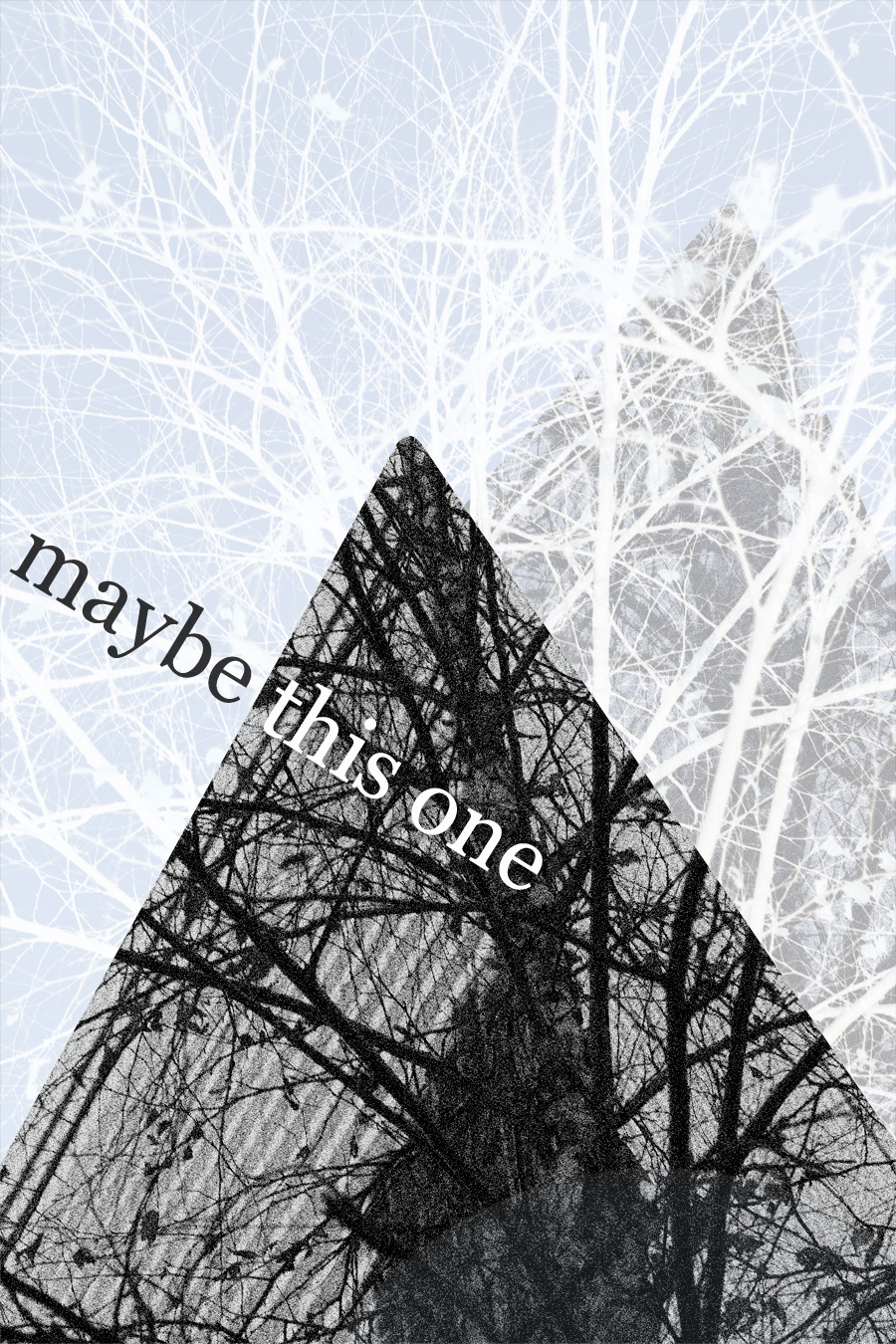 I want to be on a mountain. Still need to edit photos from my trip to Tuscon, but here’s one of them.

A while back I read Michael Pollan’s A Place of My Own  (which I highly recommend) in which he describes the process, from conception to completion, of designing and building a shelter in his backyard.  Guiding the design of the structure is the concept of prospect and refuge.  The basic idea is that humans generally feel most comfortable in places that offer both these two things.  We have evolved to be attracted to places that offer good views of our surroundings, usually places that are raised up, to offer better views of the surrounding landscape.  This would offer advantages such as being able to see approaching threats (predators, hostile animals/humans) and potential sources of food/water/useful materials.  But also important is the idea of refuge.  We need to feel that we have some potection from the elements, or threats like those predators or hostile parties.  We like to know that we can hide and be protected when we need to, but still be able to see what’s out there.

Good architectural designs should offer both of these to its occupants.  What interests me is how other types of designs are incorporating these ideas as well.  The formulation of the P&R theory may have arisen from consideration of physical factors relating to survival, but prospect and refuge aren’t actually physical states, they’re feelings, or ideas.  I think that our brains would seek these out on the web as well.  There’s certainly a built in sense of prospect and refuge when using the web due to the fact that nothing is actually going to come out of our device’s screen and hurt us immediately, and that we can access a wealth of information through our screens.  But as we immerse ourselves more deeply in the virtual world, and we become more attuned to the risks (social, professional, financial) of existing and interacting in these spaces, I think we’ll come to value designs that create senses of refuge as well as prospect.

Good web designs should (and may already, I intend to look into designs and find examples) create these feelings.  Of particular interest to me is how they could be used in the designs of social networking sites.  By using these sites, we are putting ourselves at risk as we put information about ourselves on the web and make ourselves vulnerable.  If designers can find visual ways to create senses of refuge or prospect, sites could be designed and information organized in extremely intuitive ways.  Imagine being able to tell when information is being shared publicly or when it’s being kept private intuitively, just by how the site you’re using is designed, rather than having to keep track mentally of what all your privacy settings are.

I’ve been reading about how changes in hue can create senses of depth.  These techniques, along with loads of others, could be used to create effects of depth that could mimic physical environments offering both prospect and refuge.  An (admittedly too literal) example would be something where private content is placed on a frame that seems to pop out at the viewer, reading as foreground, while another frame that recedes (reading like a window) contains access to material from the outside.

Of course some sites might want to make privacy issues intentionally unclear, for fear of people wanting to keep their information private, while the sites need personal information to be able to target ads more effectively.

A couple years ago I watched a PBS special called “Stress: Portrait of a Killer,” apparently also called “Killer Stress”. It was an interesting look at how primates deal with stress. It contained interviews with humans about how stress had affected their lives, but much of the special focused on Dr. Robert Sapolsky’s research on how stress affected other primates (mostly baboons).

One of the things he found was that stress has a lot to do with a baboon’s place in its social hierarchy.  In general the higher a baboon is in its local hierarchy, the less stress it has. The special suggests this is the case for humans also, although I can certainly think of situations where the head of an organization would have considerably more stress than a member of a lower rank.  But for the sake of argument let’s accept for now that it’s generally true that the higher up in the power hierarchy one is, the less stress one has.

One of the factors contributing to this is the “shit rolls downhill” principle (not PBS’s words). But this behavior was observed in baboons.  A baboon would experience something that hurt/angered it, and the baboon would subsequently hit or harass a baboon lower on the social hierarchy.  Then this baboon would in turn abuse another one with even less power (sometimes baby baboons).

It stands to reason that humans react similarly. I’d venture a guess that people who withstand abuse from those above them in a social hierarchy (say, at work) are statistically more likely to abuse those who they perceive to be below them on the social hierarchy (spouse, children, etc).

Now consider our country, where large corporations are growing and eliminating many of our small businesses.  There are many reasons why this can can be devastating for communities (destruction of social capital, wealth being siphoned out of a community and consolidated somewhere else, etc) but those are whole other issues. For now, I just want to consider how those ideas about stress and hierarchy could fit in with this business climate with a very simple thought experiment.

Consider two scenarios, A and B:

Scenario B: 100 workers in the community all work for 1 large retailer that sells everything the 10 smaller retailers in Scenario A does. 1 person is the boss of this retailer, and even this person answers to a larger national office.

So could structuring organizations more like Scenario B lead to more stress in people’s lives?  Or perhaps can breaking larger organizations into wider hierarchy trees rather than deeper ones alleviate stress, by simulating many small organizations?

Also, studies have shown that people are often willing to take paycuts to be able to be their own boss.  Given two jobs of the same income, we’re happier at the one where we’re our own boss, rather than the one where we’re lower on the totem pole of a larger organization.  So even if the same amount of people are getting paid the same amount of money in Scenarios A and B, would there be a greater level of happiness in A because more people are their own boss?